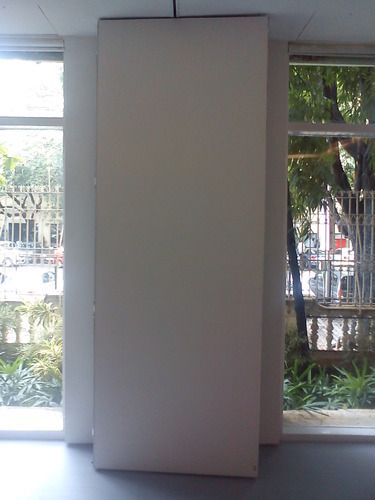 Fountain Head - Edelweiss holds a beautiful property at Alibaugh which they offer to corporates for training purpose. They have various training rooms of different sizes as per company requirement under which training can be carried out for as many days the Client wishes to stay.

SeaGull 1 and SeaGull 2 is one such training room. This room is developed to be used as one large room when the audience is large and as two rooms when required for smaller audience.

Sound of Silence has only enhanced the acoustic capabilities of the system.

Sound of Silence was introduced to the project when there were complaints that there was sound transmission when both rooms were occupied. The original acoustic folding partition  was created by a company who sell the system as 51db telescopic folding system. However on our vist we found the system to give around 8db insulation only, due to many faults.

Sound of Silence had to make many changes in the system while keeping the aesthetics intact. Finally we achieved the target that the 2 rooms could be used simultaneously without any complaints.

SOUND OF SILENCE
Other Products in 'Movable Partitions' category 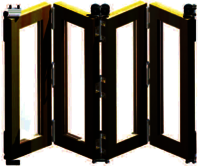 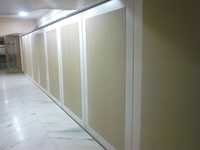 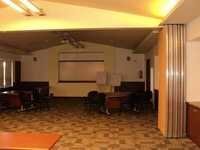 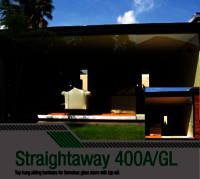